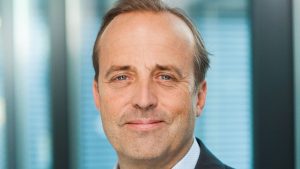 De Bok will take up his new position on 1 October. He will succeed John Gilbert, who has decided to leave the group for personal reasons.

De Bok was most recently Chief Executive Officer of DHL Supply Chain Mainland Europe, Middle East and Africa. He joined Deutsche Post DHL Group in 1999 after its acquisition of Nedlloyd, where he served in various roles including sales and project management. He rose to be Managing Director of DHL Supply Chain for several countries and regions such as Italy, the Nordics and South-East Asia.