An application to double the size of Ashford International Truckstop (AIT) in Kent, raising its capacity to 600 HGVs, has been submitted to the local authority.
If approved, the development close to Junction 10 of the M20, would include a new service building with restaurant, shops, showers, toilets and rest areas.
The expansion is seen as essential with AIT recording its highest ever occupancy rates in the last year, operating at 97 per cent capacity and having to turn away around 200 HGVs a week.
Darren Smith of AIT said: “The new truck stop would help tackle the issue of trucks parking illegally on the streets around Ashford, a problem that has seen authorities begin to issue penalties and move on offending vehicles.
“Kent County Council has welcomed the proposed enlarged truck stop, saying it will help to combat the immediate need for lorry parking in Kent and highlighting the existing stop is often full overnight, causing parking at undesirable and inappropriate locations.”
The plans for the expanded truck stop are part of an application for the wider development of Waterbrook, the 140-acre site on which it sits.
GSE Group, owners of the truck stop and the Waterbrook site, has submitted a hybrid planning application to Ashford Borough Council. It seeks detailed consent for the truck stop expansion and outline permission for a mixed residential and commercial property development on the rest of the site.
When fully developed the commercial premises would provide employment for approximately 750 people.
If approved, the expanded truck stop would be built before the commercial and residential developments.
Darrell Healey, Managing Director of GSE Group, said: “Our application recognises there is a demand for greater secure overnight HGV parking and also the need to create new places for people to work, as well as new homes, in order to sustain Ashford’s economy.” 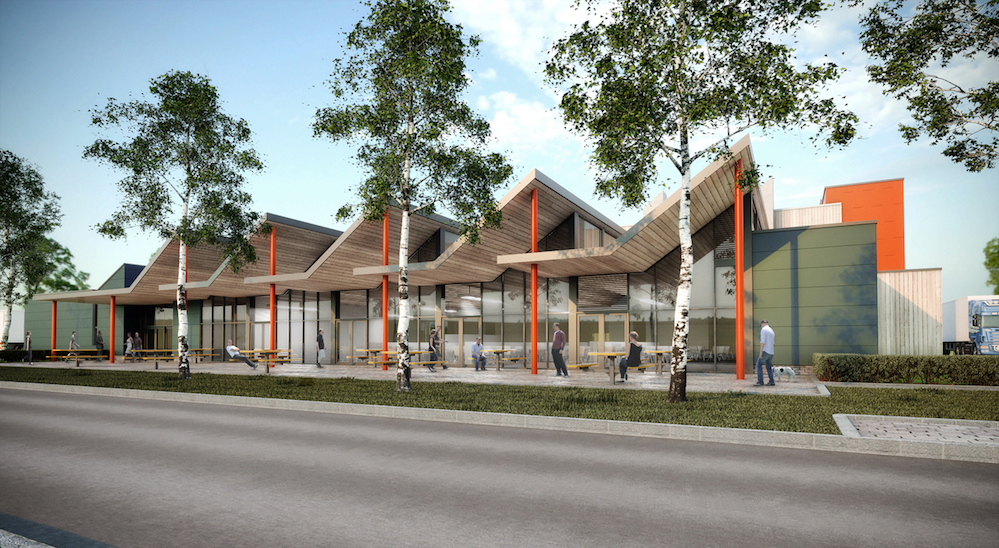 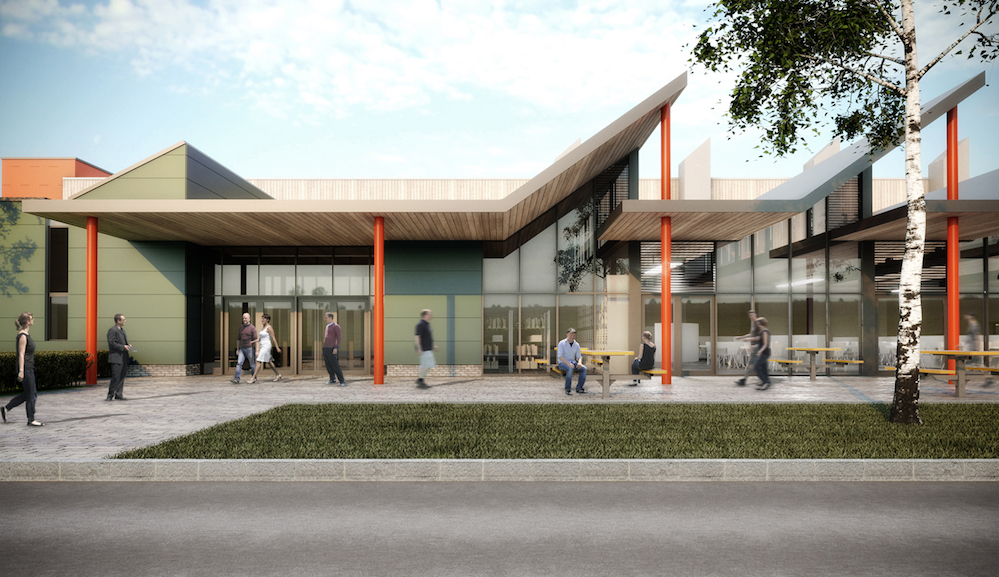 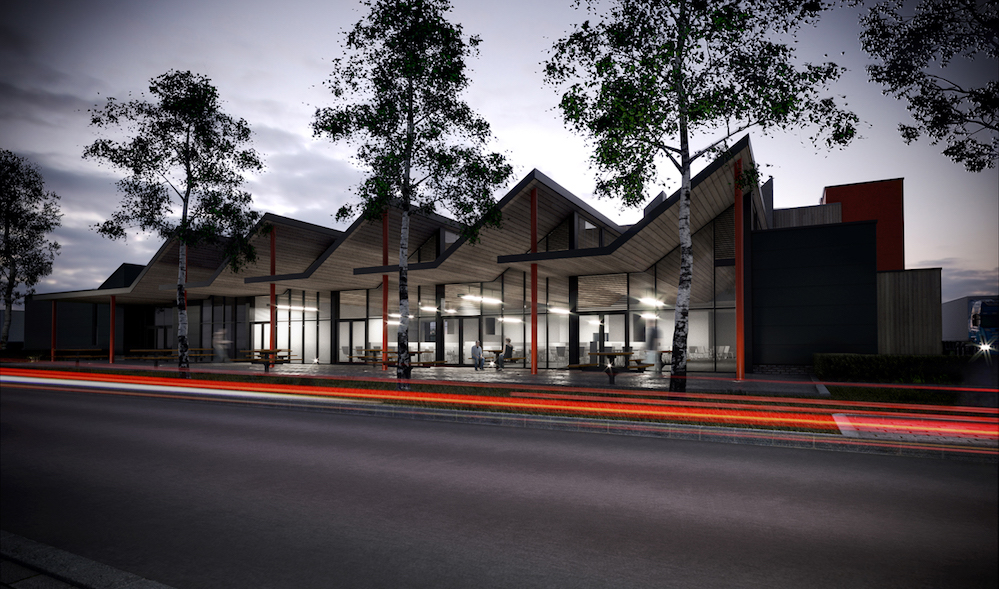