An Essex-based road haulage firm has been fined after an employee was crushed between two articulated vehicles and subsequently died from his injuries.

Southend Magistrates Court heard how an HGV driver employed by YCT Limited suffered fatal injuries when his vehicle rolled forward out of control whilst he was coupling the HGV tractor unit to a trailer.

An investigation by the Health and Safety Executive (HSE) into the incident, which occurred on 20 October 2015, found that YCT Limited failed to implement safe systems of work or monitoring arrangements to ensure that its drivers were consistently undertaking coupling and uncoupling operations safely, in line with widely available industry guidance. As a result of this, a culture developed whereby its drivers were not always applying trailer parking brakes.

YCT Limited, previously of Port Centric House, Thurrock Park Way, Tilbury, pleaded guilty to breaching Section 2 (1) of the Health and Safety at Work etc Act 1974. The company has been fined £170,000 and ordered to pay costs of £6,268.80

“This tragic incident led to the avoidable death of a young man, and was caused in part by the failure of his employer to implement and monitor safe systems of work to prevent vehicle runaways.

“This death could have easily been prevented if his employer had acted to identify and manage the risks involved, and followed the industry guidance.” 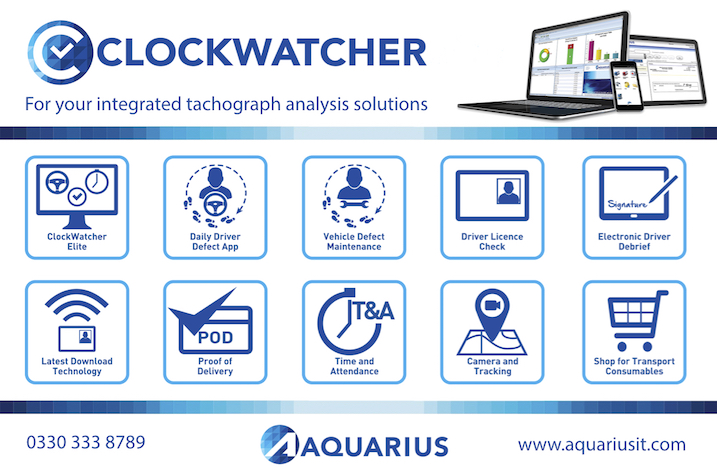