Dynamic businessman Ed Hollands has been nominated in two categories in the 2017 Great British Entrepreneur Awards.

The 23-year-old founder of Derby-based business DrivenMedia has spent the last two years building his company which uses the ‘space’ on the sides of trucks and lorries to advertise third party products and services. Today Ed works with a range of hauliers and marketing agencies including TT Express and CWA.

Customers who are sharing their news and messages on the previously ‘unreachable’ space of large truck and lorries include Derby University and Hull Trains.

The national awards, now in their fifth year, are sponsored by NatWest and were established to recognise the dedication and hard work of British entrepreneurs and businesses across the UK. Previous winners include Julie Deane of The Cambridge Satchel Company and James Watt of BrewDog.

Ed said: “I’m thrilled to have been nominated for the awards. It is immensely gratifying to be recognised for your efforts. DrivenMedia is expanding rapidly and nominations such as these recognise that.”

Ed, who lives in Derby, came up with the idea for DrivenMedia soon after finishing university where he achieved a first class honours degree in business studies. His ‘eureka’ moment occurred while returning home after dropping his fiancé to work. He noticed numerous lorries and heavy good vehicles stationary in traffic on the A38, a main transport artery road within the Midlands transport network.

“I immediately began my research by literally standing on the side of the road and taking down the details of trucks and lorries. I then phoned the companies to find out if they would consider renting out their ‘space’ to potential advertisers. One finally agreed and others soon followed.” 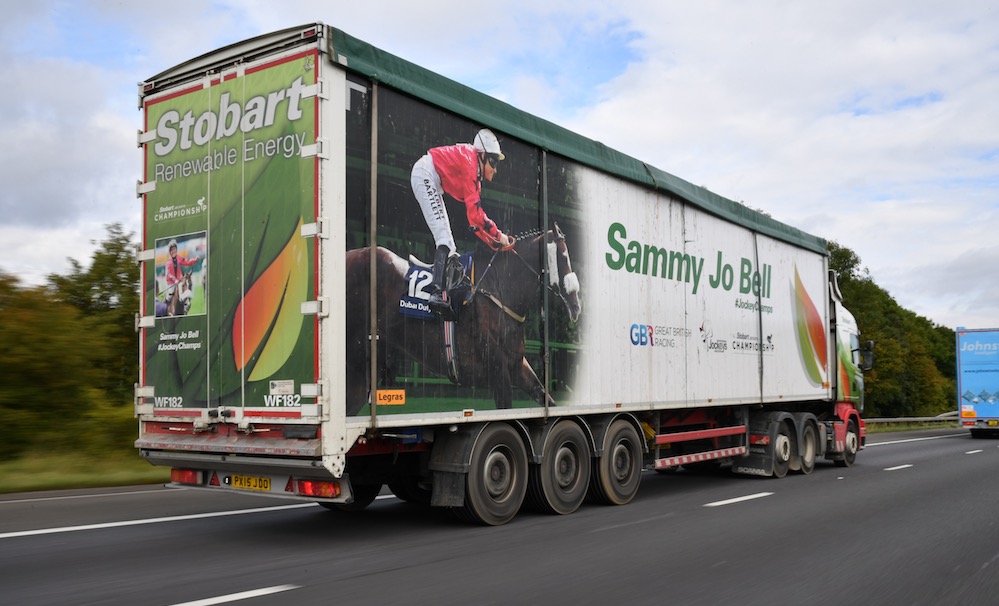 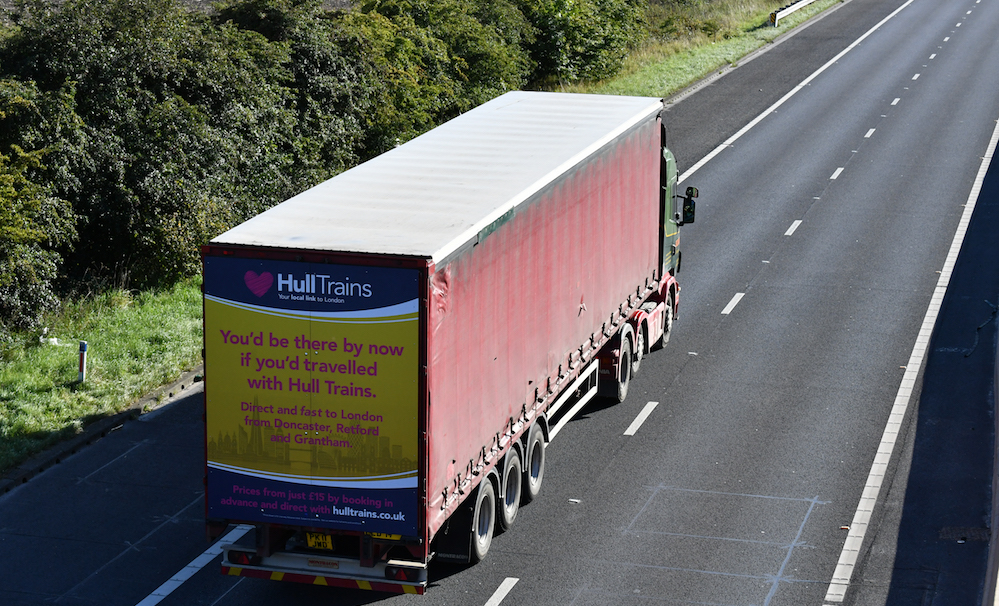